I met Andrina and Steve at his parents’ house, where they had chosen for the Hawaiian backyard wedding to take place. It was immediately obvious how fun and easy going the family was. Not to mention Andrina’s luscious long shiny hair which immediately made my short fine locks want to slink off somewhere and hide!

Why a Hawaiian style backyard wedding, you may ask? Andrina is of Hawaiian heritage, and actually has the loveliest story. Patty was 16 when Andrina was born and didn’t have any family support or a home at that time. About seven years ago Patty found Andrina and since then they have formed a great relationship. Andrina’s adoptive mother Lani is also Hawaiian, and the two mums get on very well.

Steve’s parents Dottie and Richard showed me round their garden and what they had planned, but when I arrived on the actual wedding day I was blown away. An already lovely backyard had been transformed into a tropical paradise.

Their friends and family built a bar from scratch and a wedding arch that would not look out of place at a rustic wedding venue.  The flowers were definitely a group effort as well. With the help of family and friends they arranged all the flowers themselves.  Kathy (Mama Patty’s friend of many years) and Heather (Andrina’s friend from work) were the main ladies on the project.  However it would not have all come together without the help of Sheila, Leanne, Aunty Trish, Tia, Violeta and all of their cousins!

Luckily Andrina was getting ready only a mile away at her house, so I was able to pop back and forth with ease. Her cousin Ashlee was in charge of make-up, and Andrina later said her mum Lani was ecstatic to feel so beautiful. Lani was fabulous, and spent the day so calm and serene with a huge smile on her face.

Anela, Andrina’s sister and bridesmaid, helped put the flowers in Andrina’s hair and then into her dress. Anela also made all the Maile lei’s (the mens leis) and Haku leis (Hawaiian name for flower crown). Ashlee and Andrina helped her make the leis for all the guests. I still have mine here, hanging from my surfboard. Every time I look at it I want to go back to Hawaii.

Back at Dottie and Richard’s, wedding guests had started to fill the garden. Andrina’s uncle Fred was waiting under the arch to marry the couple, and Steve spent some quality time with the family. Oh, Steve. He was clearly so incredibly happy this day had arrived, and I’m sure he won’t mind me saying he spent a lot of the day teary-eyed. I adore seeing a groom in touch with his emotions.

Showtime! The lump in my throat started as Andrina’s mums walked down the aisle together, and continued as Steve saw his new bride-to-be approach and was overcome with emotion. They were accompanied by Steve’s son Hunter (sporting a rather fetching pink plaster cast) and Andrina’s son Giovanni. It was a lovely sight to see both boys get on so well.

Before the ceremony the couple presented their mothers with traditional fresh flower leis. Honestly, the whole garden smelt heavenly. The ceremony was short but very beautiful. Andrina’s Uncle Fred did a fabulous job as officiant. If this is not his full-time job, it should be!

After the first kiss as husband and wife, Steve celebrated with an air punch. I told you this was a man so very happy to marry his love! There was much clowning around during the family portraits, and I think it really shows again how close and loving their families are.

After a lovely traditional Hawaiian meal, Andrina’s aunt got up to sing for the couple. A young boy who befriended me that day very proudly informed me that was his mother. He was the first to cheer when she finished, and probably the loudest! Andrina’s cousins and sister then performed a traditional hula dance. I noticed out the corner of my eye a trio of little girls copying the dance moves. So cute!

Andrina’s mum Lani danced for the couple, followed by Andrina dancing for her new husband. I can’t stress enough how blown away I was by these amazing women and how serene they looked. Remember as well this was all taking place in a back garden! Such a fantastic location for an intimate wedding, it really did feel like a large family party where there just happened to be a wedding as well.

After a touching speech from Dottie, Steve’s brother Scott finished his speech with a fantastic mic drop. Not sure the DJ would agree, but the mic survived! Following this was my favourite moment of the day. Mum Patty started her speech but was overcome with emotion and her voice started to break during the first sentence. Mum Lani immediately got up to join her, hold her hand and offer support throughout the entire speech. So incredibly touching, and the bond between the mothers was a joy to behold.

The whole day was full of amazing moments. I could tell you about the new grandfather, so overjoyed to be there with his first grandson. The fact that so many children were there, but none misbehaved. The father who mentioned I caught his daughter underage drinking on camera, and the women singing into their water bottles. Andrina had such good (bad) aim when she threw her bouquet it landed on a small girl. She was a little shocked, but when we danced to Taylor Swift later all had been forgotten.

Just a side note: I’m writing this blog post on my birthday. I gave myself a day off, but I was just too excited to finish this. I truly have the best job and am already looking forward to seeing everyone again when I deliver the album.

Please join me in wishing this fabulous couple all the best for a wonderful life together. Special thanks to these people who helped make it so special: 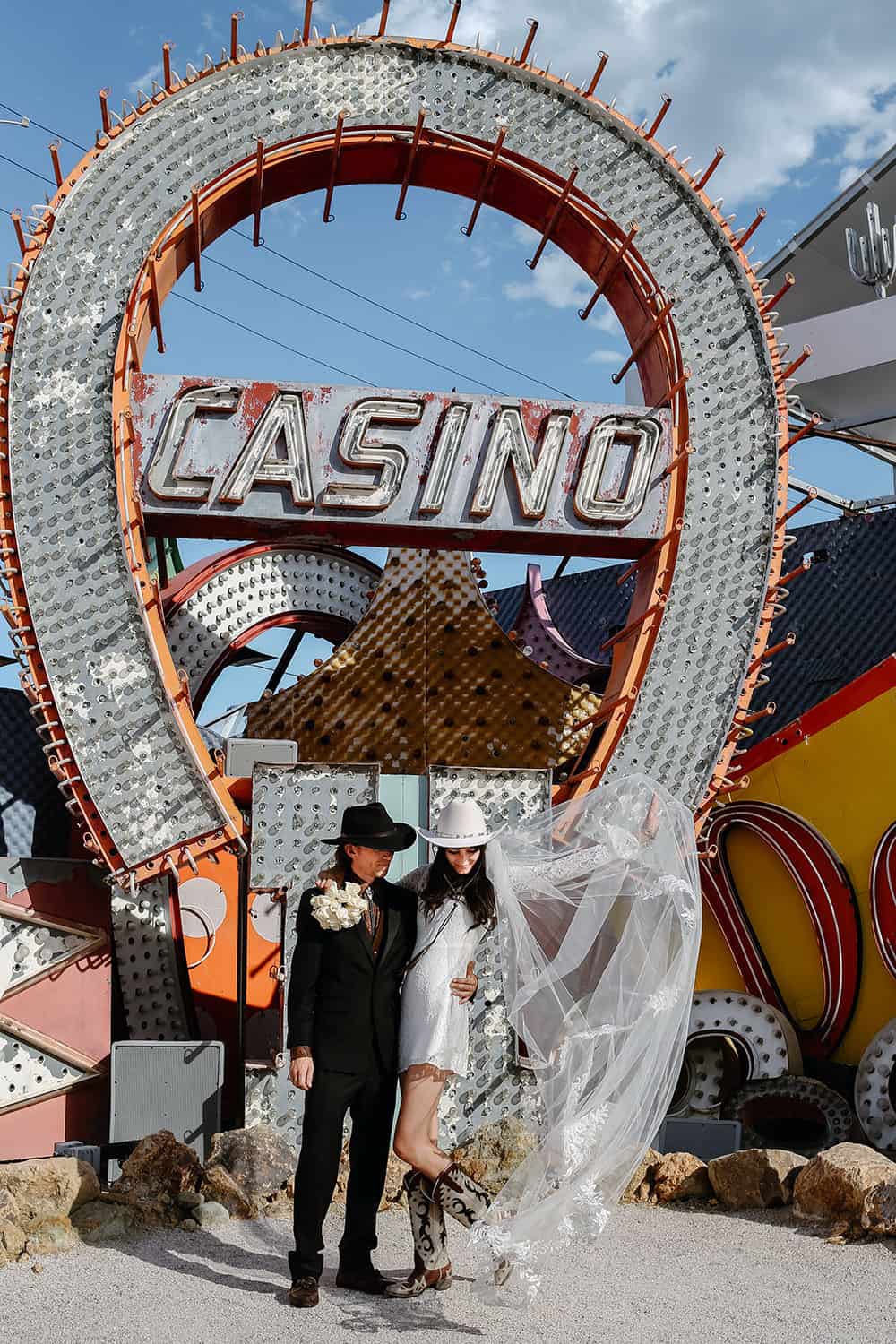 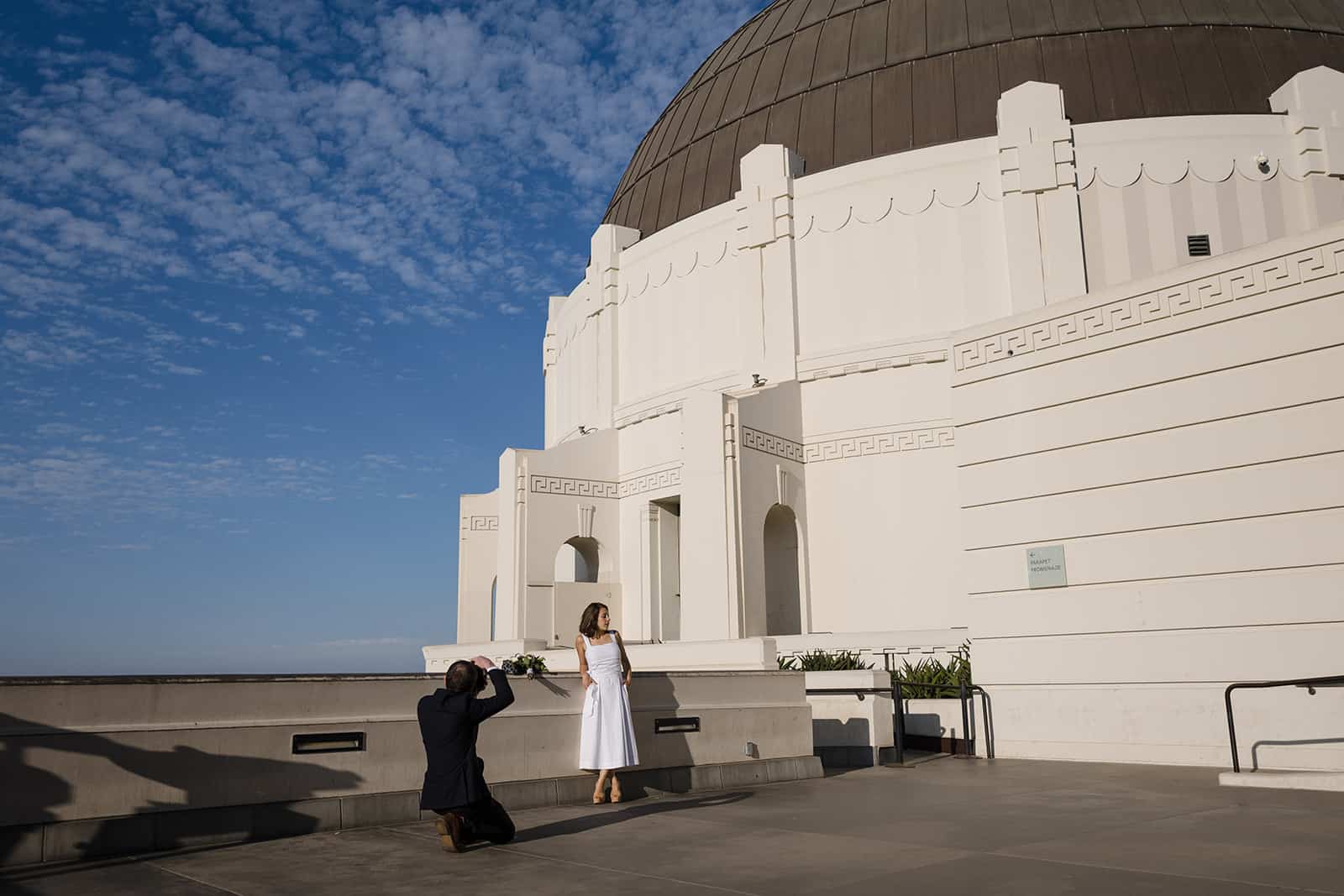 Thank You for all your kind words, such a great narirator!! Steve and Andrina go together like peanutbutter and jelly, There Hawaiian backyard wedding was absolutely beautiful!

Beautiful day, and honor meeting you at my nieces wedding or before the wedding I am her aunt Tricia . Beautiful memories! Much aloha to you! Take care and God bless

This Andrina & Steve’s Hawaiian Backyard Wedding is such a beautiful one!! Gorgeous!!

This looks like it was so much fun!!! Absolutely love the way you captured their special day!!!

This intimate backyard wedding is what every wedding should be…meaningful! Love it!

You captured so many great photojournalistic moments during this wedding. So many happy tears!

I just did a Hawaiian wedding too. I love your photos and natural colors! You did abs amazing job!

What a sweet wedding. Loving the traditions!

I love all the Hawaiian traditions represented in this wedding – not to mention those gorgeous island florals!

The florals are so beautiful in these! And you captured so many emotional moments so well!

Okay WOW this is absolutely stunning! 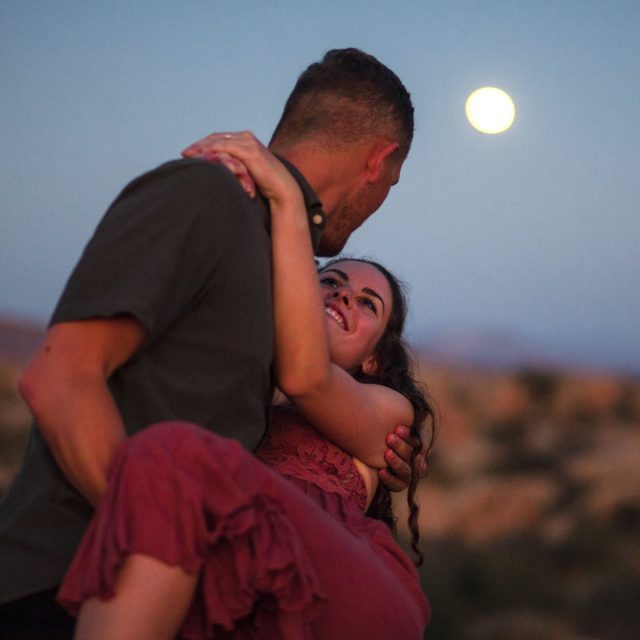 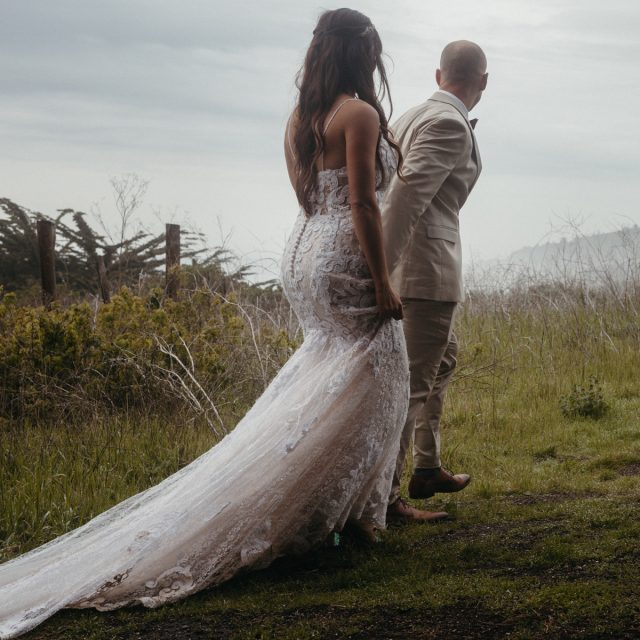 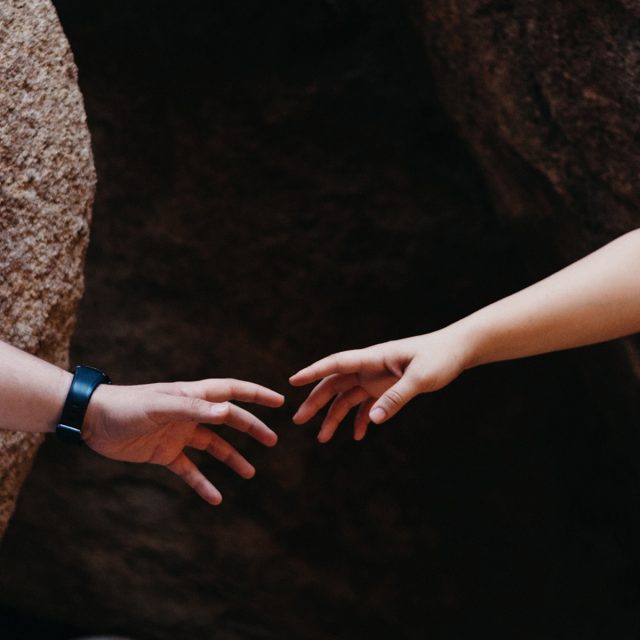