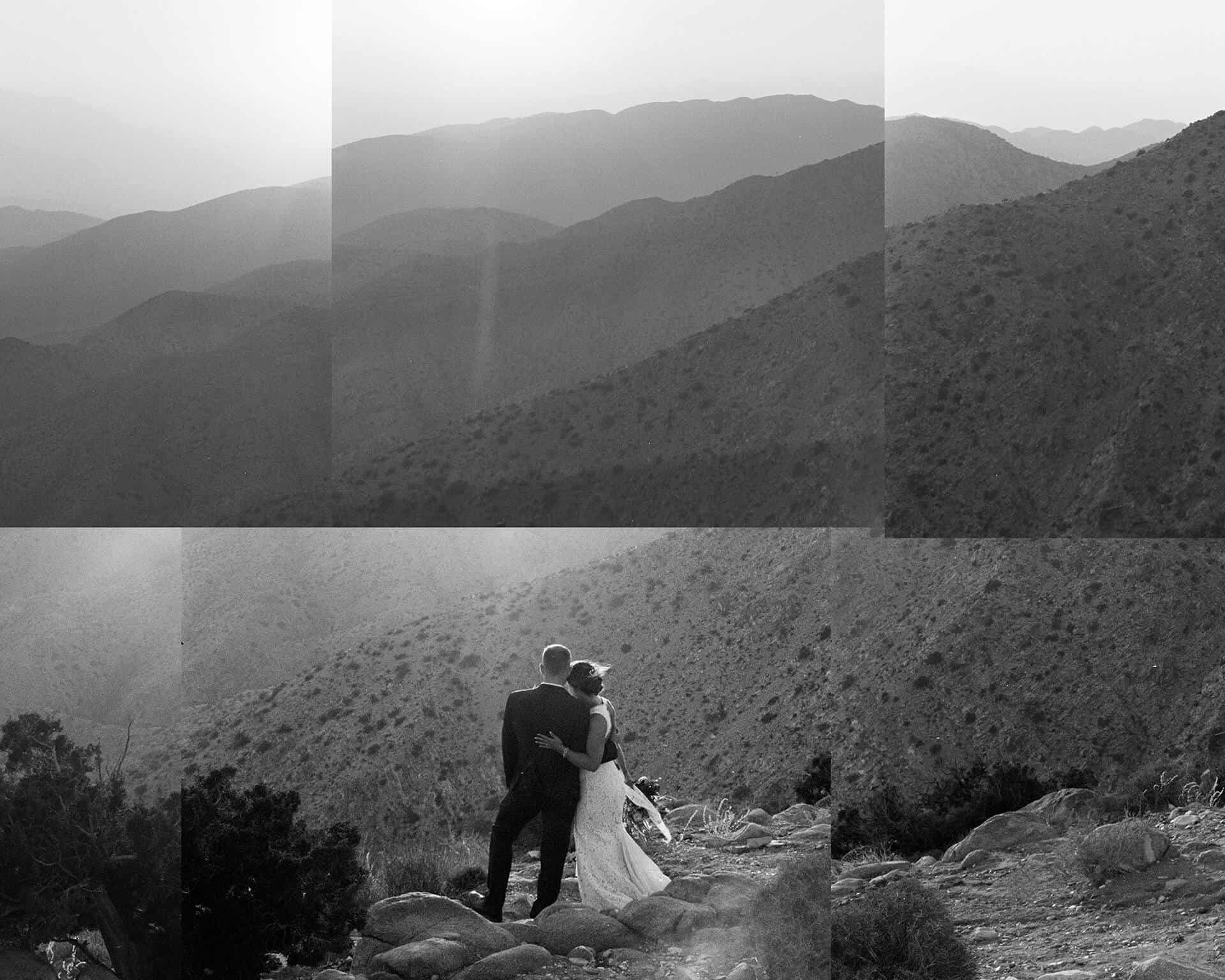 Each time a couple tells me they have chosen Joshua Tree for their elopement location my heart soars. When they ask me to shoot it on film, I could burst with happiness.

Audrey flew all the way from Kentucky to marry her Julian, stationed at Camp Pendleton in California. We had been in touch via email for quite some time as she had been attempting to arrange their elopement before he was deployed.

And then they found me 🙂

Honestly, if you do not know the area, how do you know where to start?

Easy. This is how to elope in Joshua Tree.

How to elope in Joshua Tree National Park

Not only do you need a permit for the ceremony, your photographer/videographer will need a special use permit. Both are obtained by the incredibly helpful and responsive Jeannie at the National Park Service. For details on location options, permits and what is allowed, click HERE:

I harp on about permits because it is so important to keep our National Parks beautiful. Note: Some venues are outside of the national park and don’t need a permit. Double check this upon booking.

Once you have the permit, you can start sourcing vendors. Here are some to get you started:

Personally I would rent out Hicksville Trailer Palace.

We met up at the Joshua Tree Saloon and traveled into the park in tandem. I have a few hidden spots in Joshua Tree, and I was thrilled to show my couple! My first hidden spot was accessed from behind a boulder, for them to say their vows. Even I couldn’t hear them, as I stepped back for privacy!

Audrey and Julian love my film photography, so they were more than happy for me to shoot the whole day on film and Super 8. For their elopement I used a combination of Ilford HP5 black-and-white film, Kodak Portra, and some expired Kodak Gold from 1998.

Joshua Tree, and California in general has some very harsh sun. If I’m pointing my camera at the sun, I’m going to want to be shooting film. All the highlights are softened with Kodak’s colour film, and conversely in black-and-white the Ilford adds extra contrast which the sun is just desperate to give.

It took me a long time to appreciate the harsh California light. Now I love finding the interesting shadows it delivers.

After the ceremony we ran around Joshua Tree taking photos, then drove up to Keys View for the sunset. Keys View has the most beautiful vantage point of the sun setting over the Coachella valley. I left Audrey and Julian to enjoy the view, and then I took a composite photo I had not done since the early 2000s!

The header image you see above is taken from six different photos composited together. Shot on Ilford HP5 black and white film. It was a challenge, but definitely something I’m going to be adding to more weddings next year. They look incredible framed, as you can see the overlapping printed images.

I shot a roll of Super 8 for Audrey & Julian as well as film. They chose a gorgeous Chris Cornell cover of ‘Thank You’ by Led Zeppelin for their first dance. It seemed only fitting to make that their soundtrack. 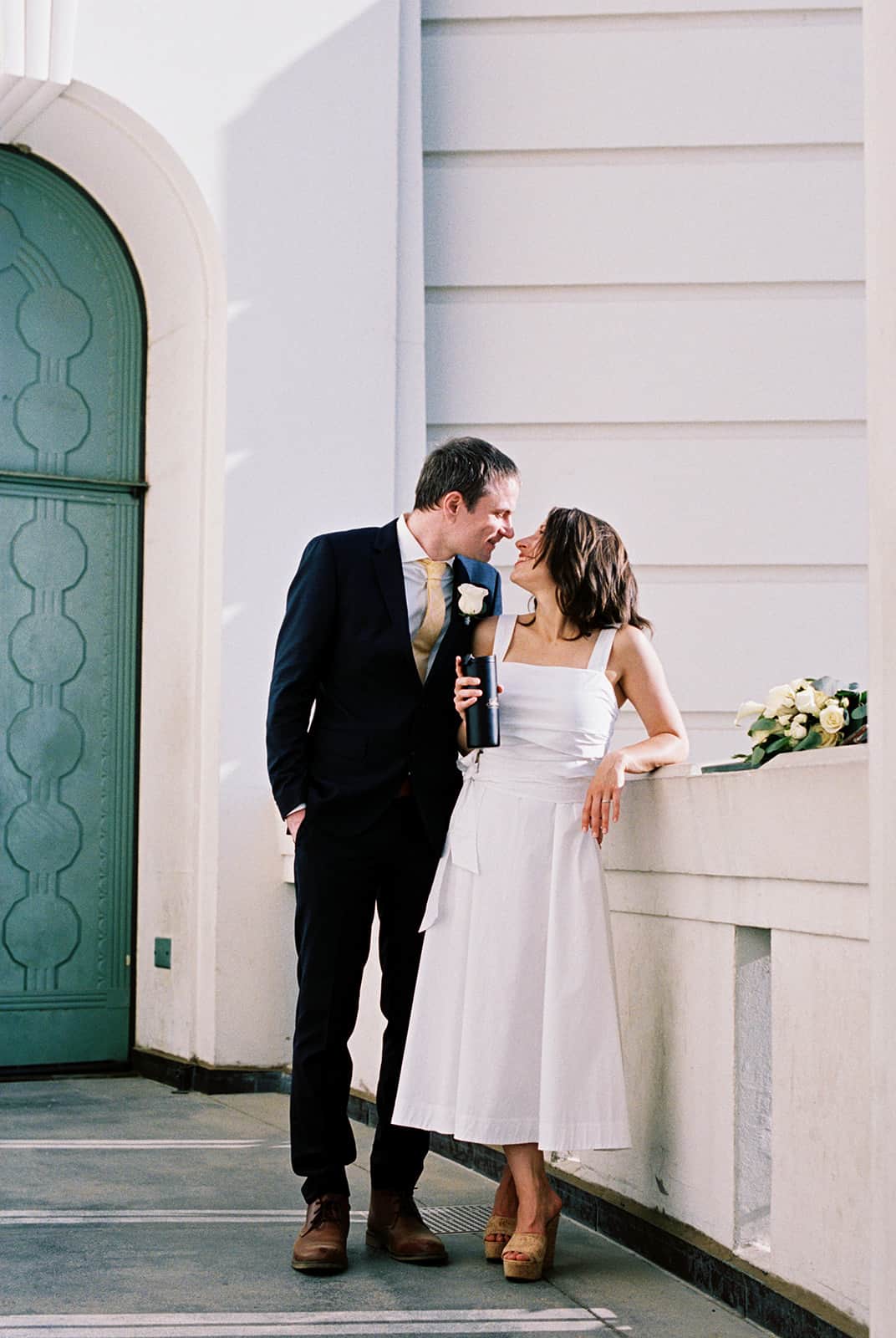 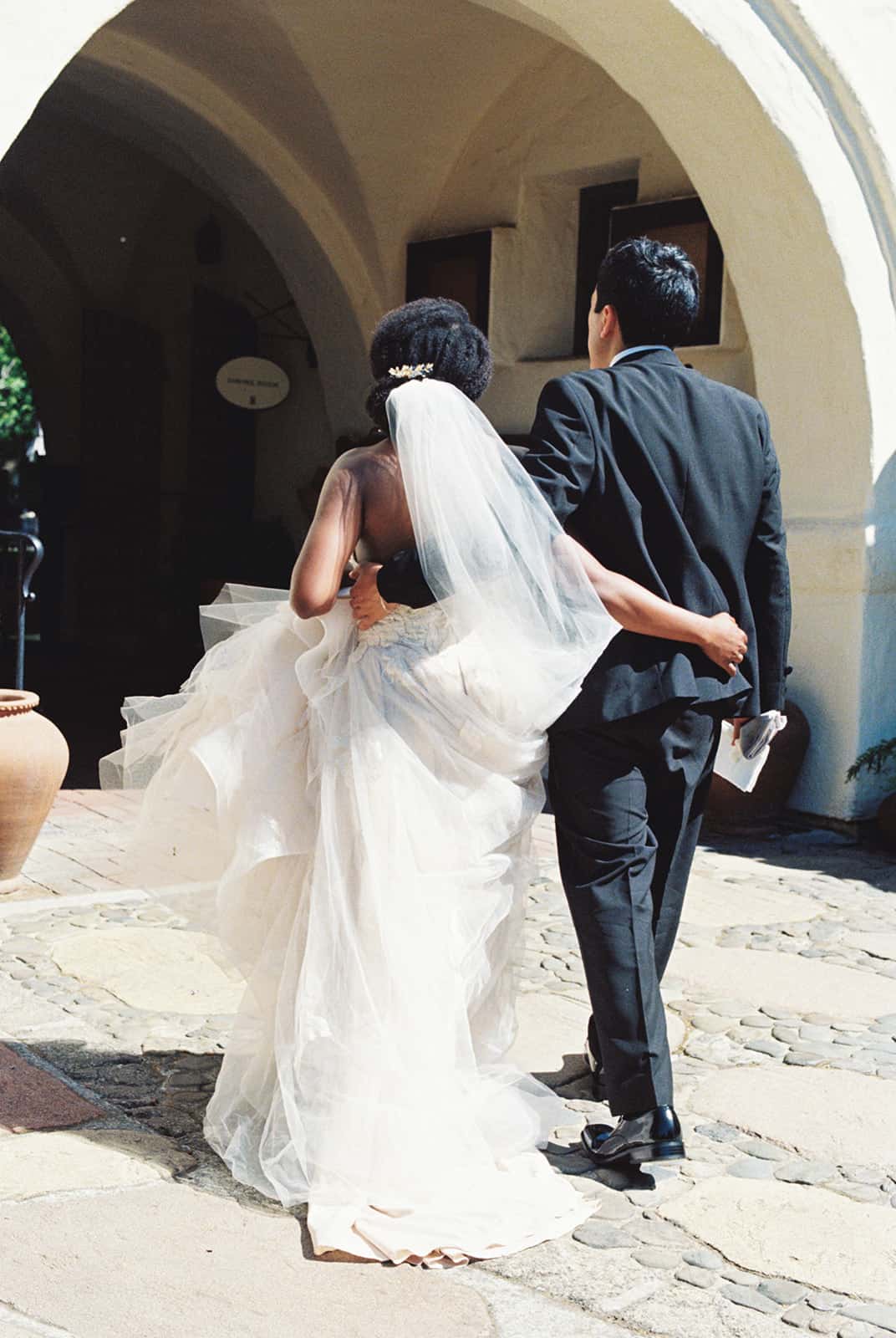 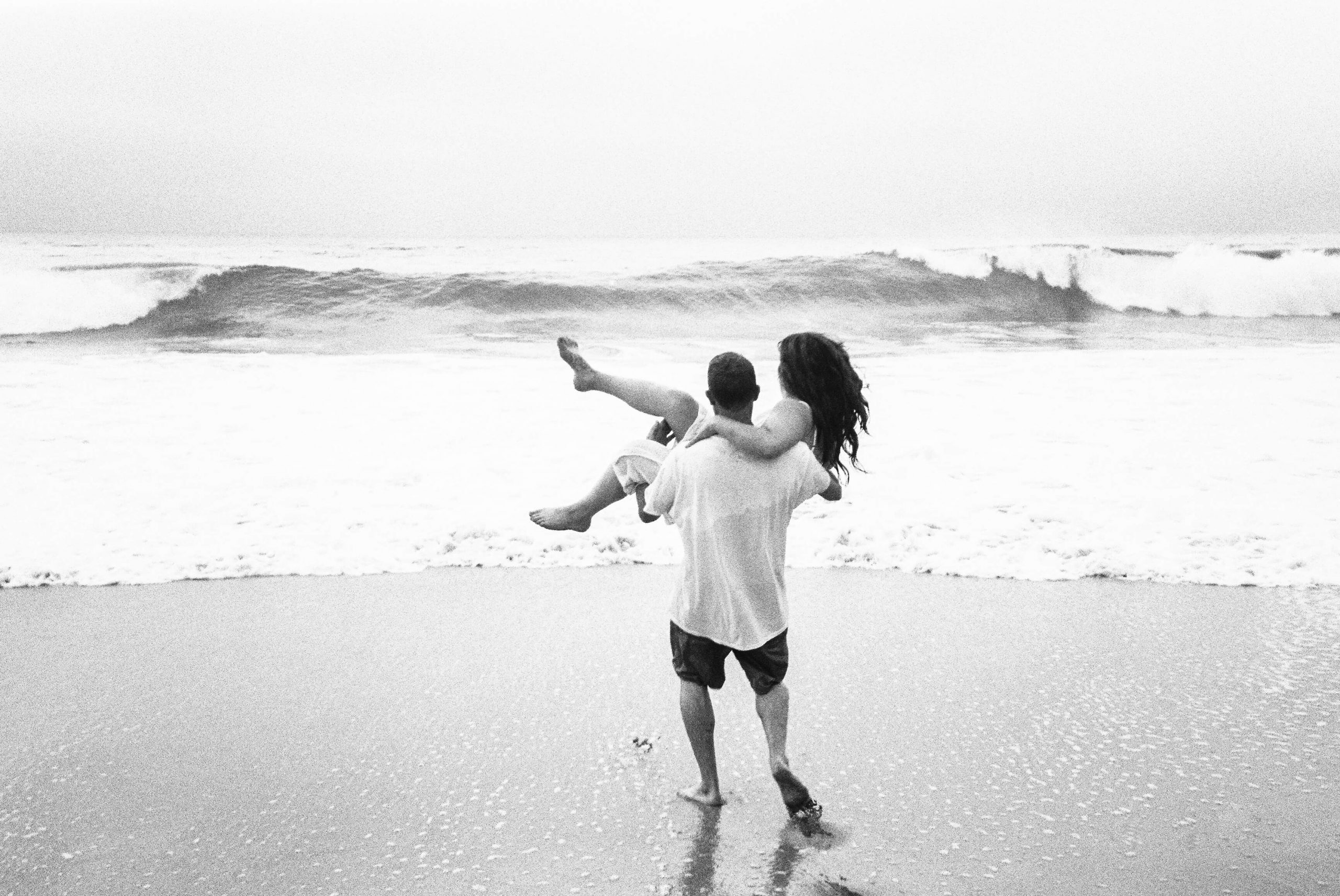 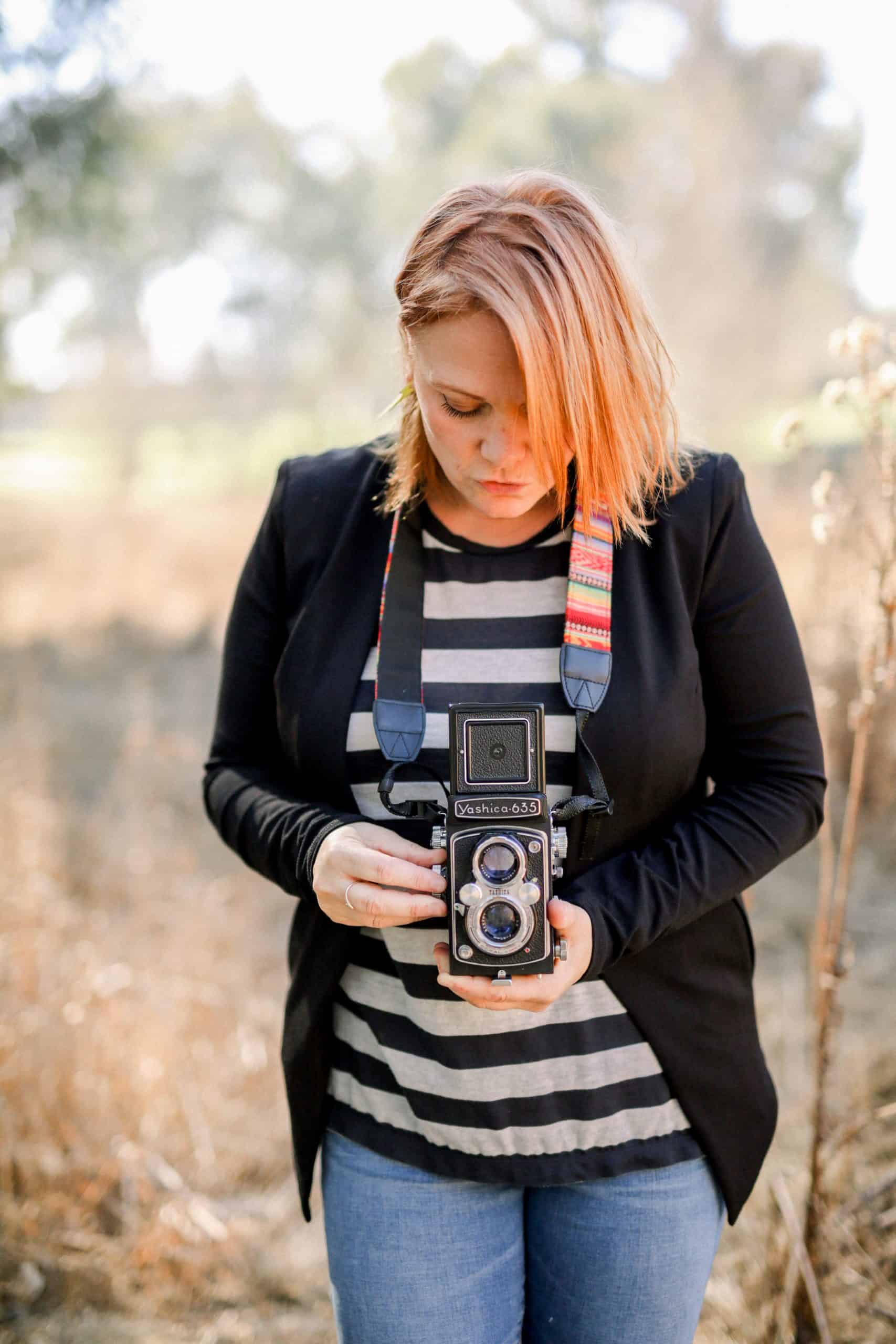 However you want to get married, I RSVP HELL YES and will be there to capture your entire experience. 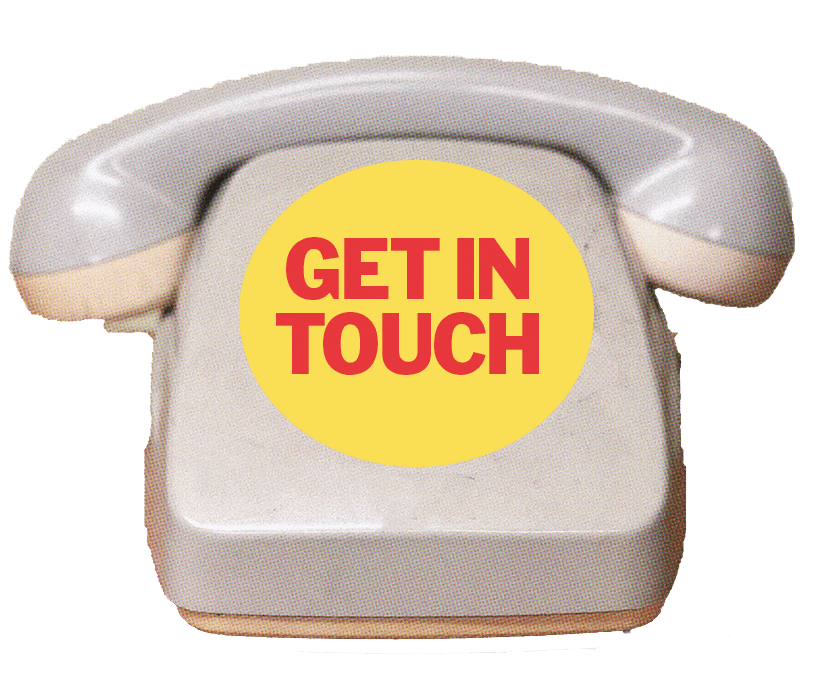 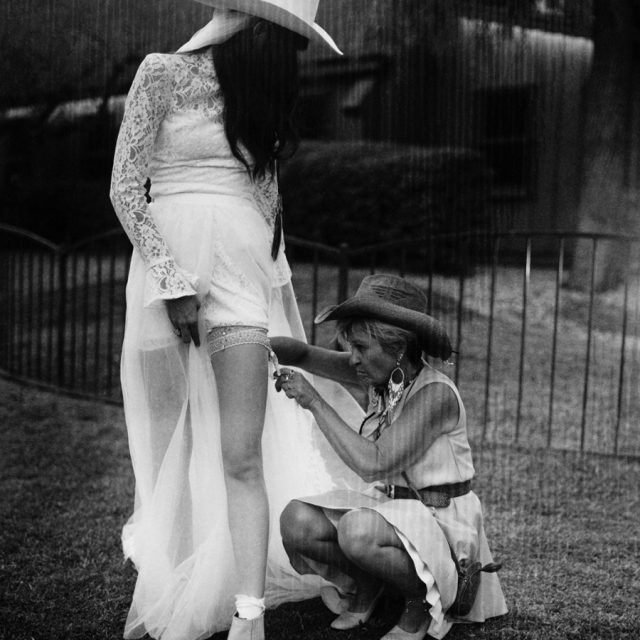 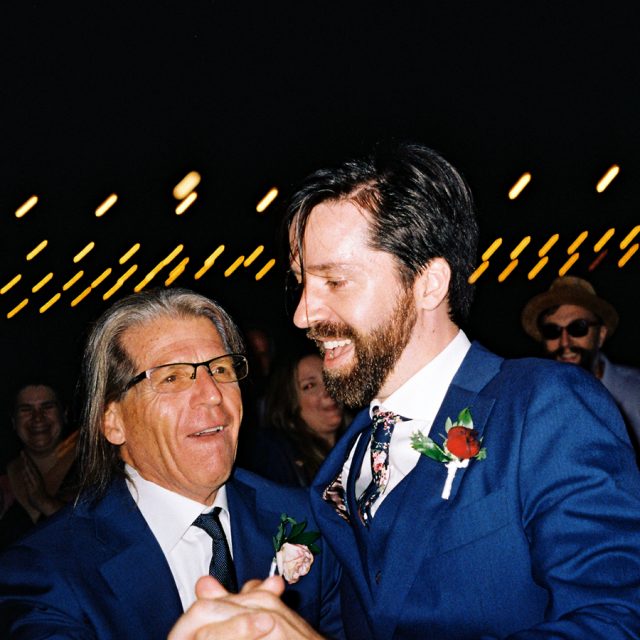 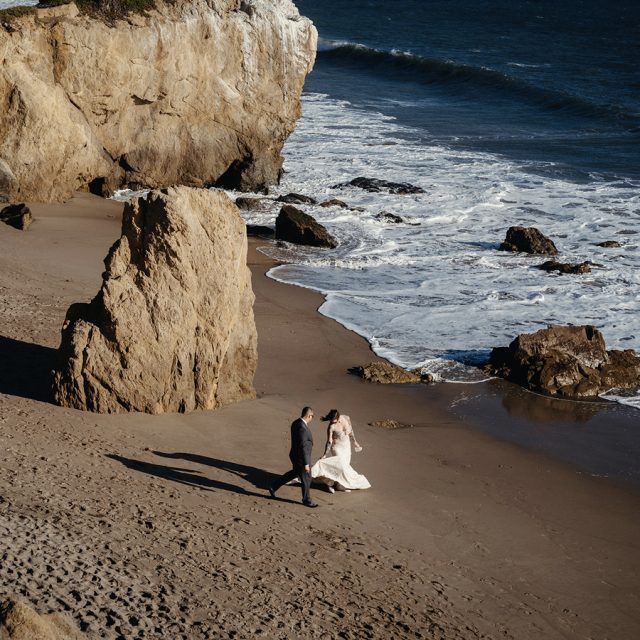 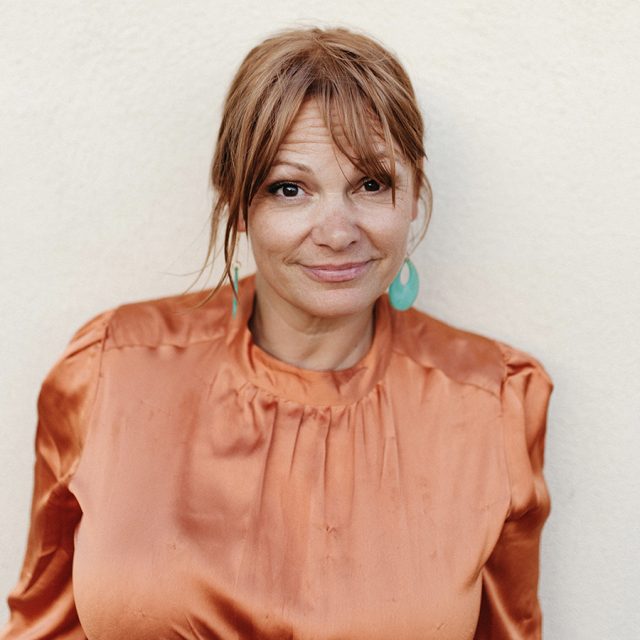 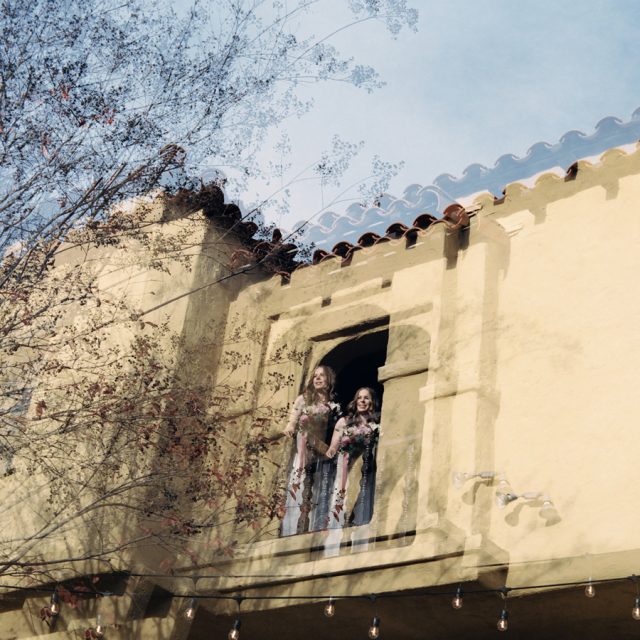 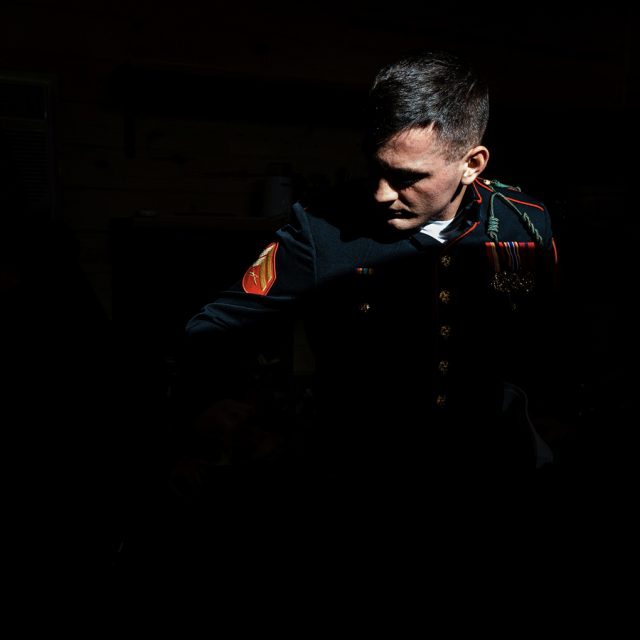